Includes images from the life of the former president, and quotes

Frederik Willem (FW) de Klerk was born in Johannesburg on 18 March 1936, the son of Senator Jan De Klerk, a senior Cabinet Minister. His school years were spent mainly in Krugersdorp, where he matriculated at Monument High School.

After finishing his studies Mr De Klerk joined a firm of attorneys in Vereeniging that he helped to develop into one of the leading law firms outside South Africa’s major metropolitan areas. At the same time, he played a prominent role in numerous community activities. In 1972 he was offered the Chair of Administrative Law at Potchefstroom University but had to decline because of his decision to enter active politics. 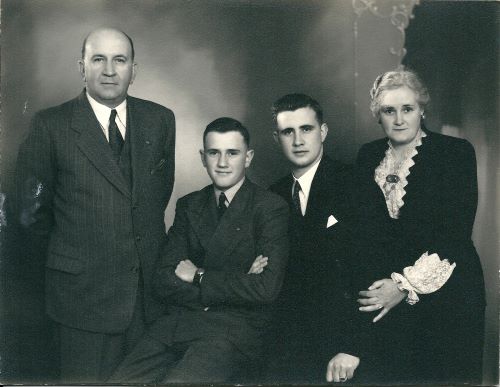 In November 1972 he was elected as Member of Parliament for Vereeniging. In 1978 and shortly after his 42nd birthday, after only five and a half years as a back bencher, he was appointed to the Cabinet. During the following 11 years he was responsible for the following portfolios consecutively:

Wannsee: A monument to racial madness

Wannsee: A monument to racial madness

The Daily Insider: As Prof Christensen often shared, innovation is a journey