The Board of Trustees of the FW de Klerk Foundation decided at its last meeting in 2015 to award the 2016 FW de Klerk Goodwill Award to Public Protector, Adv Thuli Madonsela, and her team.

The Board established the FW de Klerk Goodwill Award in 2010, to give recognition to individuals and organisations that have made exceptional contributions to the promotion of goodwill between South Africans. Past winners include Dr Danny Jordaan (2011); Pieter-Dirk Uys (2012); Studietrust (2013); Patrice Motsepe (2014) and Afrika Tikkun (2015).

The Board believes that respect for the rights and values in our Constitution provides the framework for the promotion of goodwill between all our people. Goodwill can, in particular, be promoted in circumstances in which governance is characterised by the foundational values of accountability, openness and responsiveness.

The Constitution established the Office of the Public Protector to provide citizens with the assurance that governance will accord with these values and that it will maintain scrupulous integrity in the manner in which it serves the public.

The Office of the Public Protector plays a crucial role in defending individual citizens from abuse by powerful state bureaucrats and in assuring that government is based on the will of the people and not on the diktat of the state.

The manner in which the Public Protector and her office have played their crucially important constitutional role has, in the Board’s opinion, helped to promote goodwill between all South Africans. 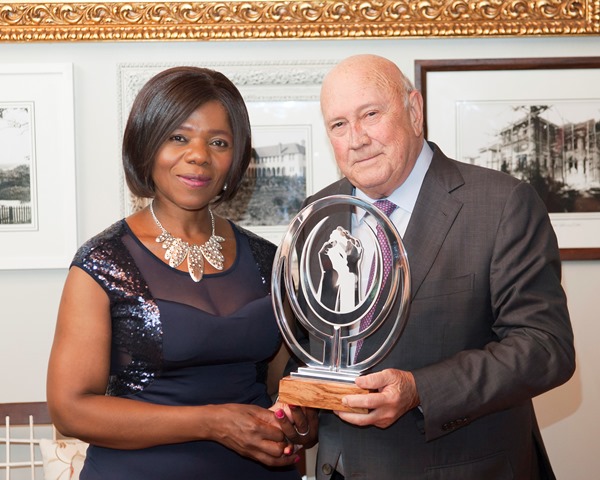