Decisions about the financing of universities and students will take place against an economic and fiscal backdrop which can be summarized as follows:

1. Gross Domestic Product per capita in 2016 prices has been falling since 2013. 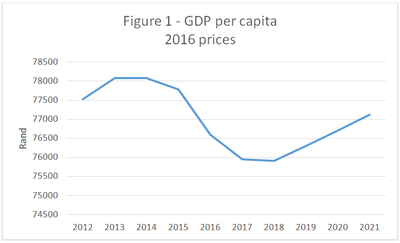 The Treasury knows it, but the rest of the Cabinet seems less aware.  In circumstances like these, the emphasis should be on consolidation, pro-growth reform and special measures to alleviate the increase in poverty implied by Figure 1.

2. The share of government expenditure in GDP has risen considerably since 2000. 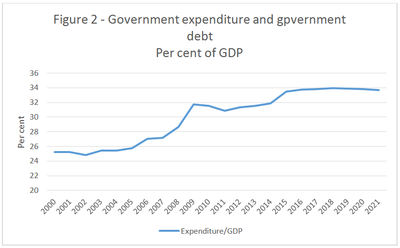 3. Government net debt as a percentage of GDP fell between 2000 and 2008, but has doubled since then.

We have been promised stabilization of the government debt to GDP ratio for a couple of years and again in the October 2016 MTBPS, but the IMF regards such a measure as unduly deflationary[2] and so projects that the ratio will continue to rise.  The IMF’s debt sustainability analysis in June 2016 concluded that the government debt to GDP ratio is sustainable in its base line assumptions, but that it has become more vulnerable to shocks. 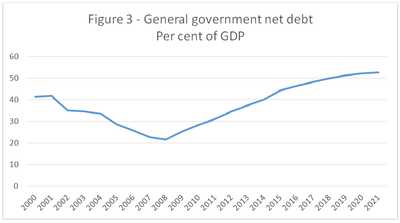 Table 1 sets out detailed information.  The items are divided into a 2016 addition and a 2017 addition section.  The 2016 additions refer to changes made between the October 2015 MTBPS and the February 2016 Budget.  They consist of:

- sufficient additional funds allocated to NSFAS to see existing students through their studies; and

The 2017 additions refer to changes made between the February 2016 Budget and the October 2016 MTBPS.  There are two components:

- an additional allocation to NSFAS of R 9 237 million over four years,

- an amount to be paid to the universities of R 7 583 million over three years to fund the zero per cent fee increase for all students coming from households earning less than R 600 000 per year.

The increases in National Student Financial Aid Scheme allocations will help to increase loans for fees and living costs for students from poorer households.  Note that the increases have to be shared between universities and TVET colleges.

The position with regard to the block and earmarked grants made to universities is set out in Table 2.  There has been no change between the February 2016 Budget and the October 2016 MTBPS.

Table 2 must also be interpreted carefully.  The increase from 2016/17 to 2017/18 looks generous as reported in the 2016 Budget, but the estimates include the 2016 zero per cent fee compensation payment. That removed, the increase is much smaller, as indicated in the second to bottom row in the table and it is below the GDP inflation rate.

Reform of SOEs: The process

In defence of PR

The Zombie of Auckland Park

When the state is the predator and the people prey