It is true that in 2006 we analyzed data comparing the figures in Stats SA household surveys from 1995 and 2005 in order to get a grip on numbers white emigrants. However we actually relied far more heavily on structural anomalies within the South African white population in coming to our conclusion that several hundred thousand whites had left the country. By plotting the white population's age structure on a graphic we were able to see that a significant chunk of the age group 20-35 were missing (see below).

The anomaly was so great that there were considerably more white South Africans aged 60-65 than 30-35 in the country. This could not have been the result of an undercount by StatsSA. We also noticed the sharp decline in the number of white children born in the country - a reflection of the decline in people of child bearing age.

On the strength on what we saw in those population diagrams we were confident in stating that not less than 500 000 and not more than 1 000 000 white South Africans had left South Africa since 1994 and thereabouts. It is interesting therefore several years later to read that your own assessment has come to a similar figure. 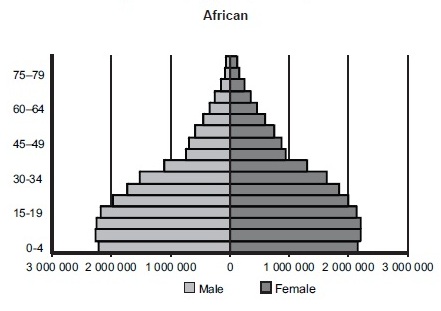 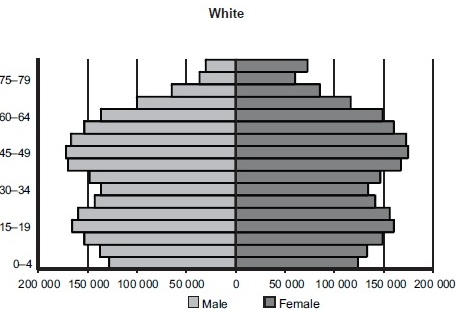 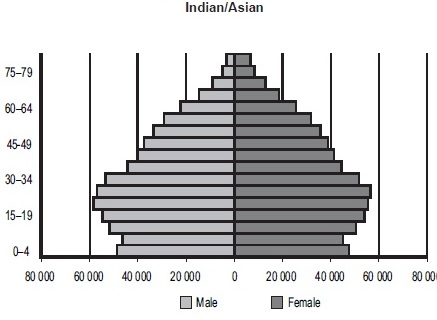 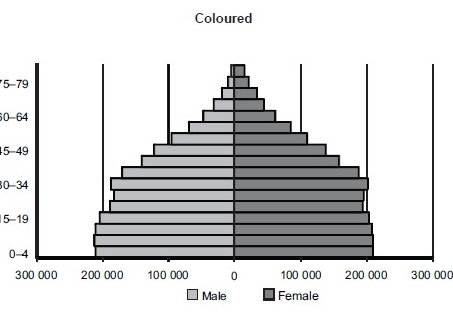 Time to rethink that budget? – On the Money with Jarryd Neves

Malevolence of the supposed Maverick