Most deaths in KZN, followed by Gauteng and Mpumalanga

13,768 people died in accidents on South African roads in 2009. This is according to data from the Road Traffic Management Corporation provided in a reply to a parliamentary question by the Minister of Transport. This is slightly down from the 13,873 recorded road accident fatalities in 2008.

There were 10,343 road accident fatalities in 2010 up until September - the last month for which statistics were available. See graph and tables below. 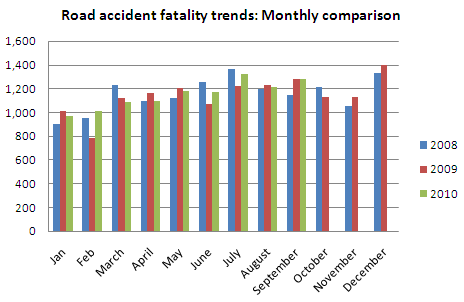 Table 1: Number of Fatalities per Province per Month 2008

Table 2: Number of Fatalities per Province per Month 2009

Table 3: Number of Fatalities per Province per Month 2010