Noting that on Human Rights Day you have unilaterally given yourself out as a sort of investigating authority where racist incidents in the Cape should be reported, I now bring a matter to your attention for urgent action.

The offensive deed can be seen in the accompanying photo of a poster / slide the DA-run provincial administration distributed containing an utterly offensive so-called ‘knowledge management' caricature cartoon perpetuating racist stereotyping that suggests black project managers are stupid empty heads and white senior management executive project managers are the sources of knowledge to be passed on.

May I also draw your attention to the fact that this incident is in the same provincial department of transport and public works that was recently questioned on why only 5% of its contracts for road repairs and maintenance are reserved for BBBEE companies... despite national legislation and policies. It shows there is a trend and that institutionalised racism indeed runs deep in this DA-run administration.

This definite manifestation is the first clear-cut evidence (see attached photo) of institutionalised racism and race typecasting under the DA's nose that came to light since your call to have these matters reported to you personally! Now you must put your money where your mouth is, investigate the issue and reprimand premier Helen Zille for perpetuating institutionalised racism.

The DA is now at race crossroads and must show all that it is serious to deal with racism in its bosom. There is no longer time to only pay lip service to stop racism or to hide behind fuzzy or unbelievable narrative that tries to exonerate senior decision makers.

In fact, I am surprised that you have taken so long to address it since this matter came to light a few days ago. You are quiet for too long, while you were quick and very vocal to recently challenge deputy president Cyril Ramaphosa almost immediately to provide proof of people's experiences of racism in the Western Cape and Cape Town specifically.

I hope it is not an indication that you are afraid to take up the task to investigate your own? You must now provide proof of how you truly deal with DA racism! Will you be brave enough to scold Zille and her provincial administration?

I appeal to you to take action within a calendar week against your national leader and her (Zille's) administration.

I would like to see what is put in place to prevent it from being repeated, who the culprits are, what sanction was instituted and that the DA-run provincial government led by Zille apologises to all who were offended by this cartoon that spread like wildfire on social media platforms. 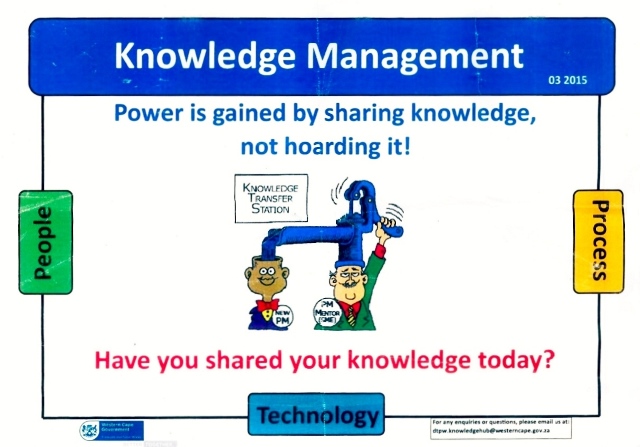 Why Helen Zille is targeting the Cape Times - Marius Fransman

Preparing for the wrong emergency