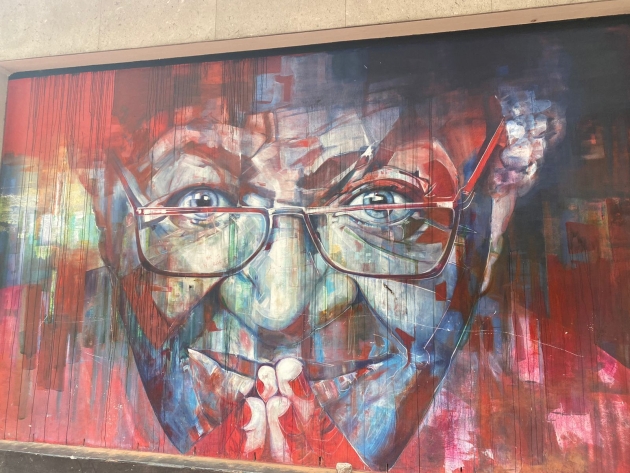 There is no place for racism anywhere in the world, but specially not in post-apartheid South Africa, one of the most unequal societies on earth where inequality is still defined largely by race. Acts of racism undermine precious unity and cohesion in a country that can ill-afford further division. 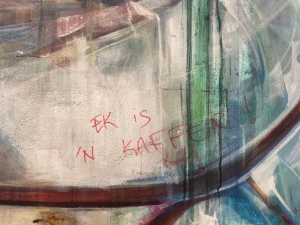 The person responsible for writing, “Ek is ‘n k…”, on a mural of Archbishop Desmond Tutu in central Cape Town will have been filmed in the act by the City’s security cameras. The city must work with police to track the perpetrator down, and the criminal justice system must do its work to send a clear message to other racists that there are serious consequences for acts of racism and hate speech.

Archbishop Tutu is a global treasure who has been an advocate for non-racialism, equality and justice all his life. He is about to celebrate his 90th birthday. To denigrate him with South Africa’s most vile racist epithet denigrates us all.

Cape Town is known as the Mother City. Most Capetonians will be horrified by this attack on the Archbishop. It is incumbent on each and every one of us who calls this city home to advance common purpose and defend the principle of non-racialism.