MP shocked at the living conditions of the relocated families

Today I have lodged a complaint with the South African Human Rights Commission (SAHRC) against Deputy Minister of Agriculture, Rural Development and Land Reform, Mcebisi Skwatsha for abandoning the vulnerable people of Klein Akker on a farm that is not fit for human habitation.

Following an oversight visit by DA Members of Parliament Annette Steyn and Dr Leon Schreiber to the state-owned farm, Mesco, on the Bottelary Road between Cape Town and Stellenbosch, Schreiber said “I was shocked to see the living conditions the families had to endure.” 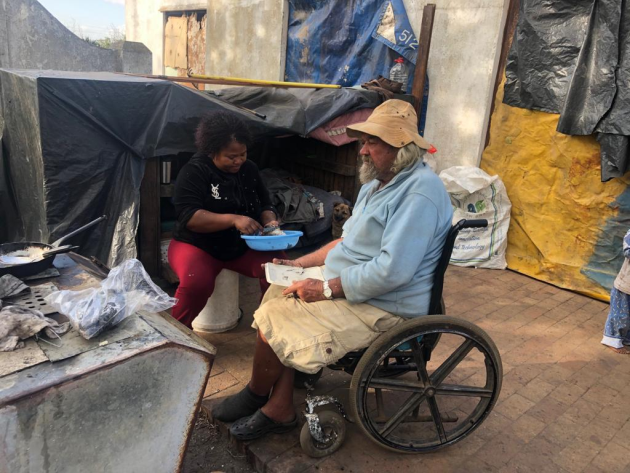 In an orchestrated political ploy, Skwatsha had disregarded an earlier High Court ruling that had ordered the evictees from the Klein Akker property in Kraaifontein to be accommodated with emergency housing on a piece of land owned by the City of Cape Town in Philippi. The court found that the land in Philippi was a “safe site” being opposite a police station, close to amenities like schools, and surrounded by a community that “indicated that they had no difficulty with the relocation of the [evictees] to the site.”

In compliance with the order, the City had offered two emergency housing kits per household, sufficient to build 18 square meter structures, along with shared water and sanitation facilities that would be regularly cleaned and serviced on the residential site in Philippi.

However, in direct contravention of the court order, Skwatsha and the ANC instead transported the dozens of Klein Akker families to a state-owned farm that is not zoned for residential use, does not have running water, electricity or access to any other residential services, and the people are forced to share four portable toilets.

About 15 families are currently living in the old farm house, while approximately 20 more families sleep on cardboard boxes and old mattresses in pigsties, cattle kraals and tents.

The structures are dangerously decrepit and at risk of collapse, with gaping holes in the roofs, broken windows and no doors. Without privacy or running water, children, women and the elderly are forced to wash in public. 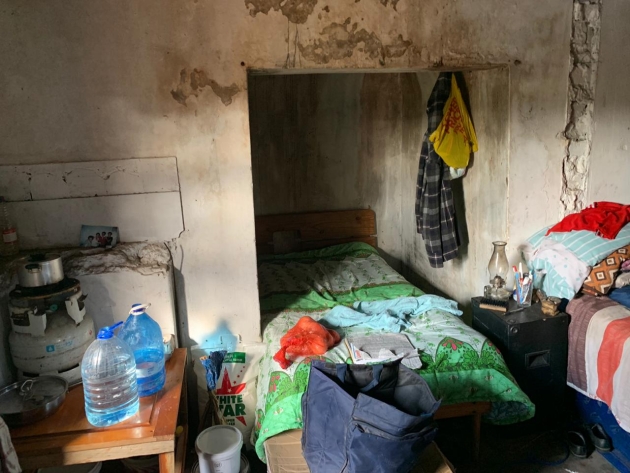 The ANC has stripped these people of all basic human rights, including the right to dignity, and exposed them to significant disease and other risks in sub-human conditions.

In addition, the farm where the families were dumped, is legally leased by an emerging black wine farmer who was supposed to benefit from the state’s land reform program.

However, the ANC-led national government consistently failed to support the farmer, and three weeks ago they illegally moved dozens of desperate people into his house and onto his property without his knowledge, rendering it impossible for him to live or operate the farm he legally leases.

The ANC has deliberately undermined the ability of this land reform beneficiary to prosper.

Deputy Minister Skwatsha must be held accountable for deliberately contravening a court order, expropriating the leased property of an emerging black farmer without compensation, and undermining the basic human rights of vulnerable families.

Despite the ANC’s gross misconduct in this case, the DA-led City of Cape Town and provincial government continue to be ready to assist the families in carrying out the court order and settle them in a location that restores their dignity and ensures that the rule of law prevails.

VBS officials should be put on job-hopping watchlist – Cilliers Brink

Davos through the eyes of an insider – ‘they’re taking over our town, pushing out the locals’ #WEF20

Turning climate change, with innovation, into an opportunity – #WEF20