The South African Police Service (SAPS) appears to have given up protecting the borders of South Africa.

That is why we need a concrete plan to deploy the South African National Defence Force (SANDF) to protect the borders - now.

On our visit to the South Africa/Zimbabwe border in the Beit Bridge area we found that [see pictures below]:-

The state of the borderline fence was shocking.

On our tour we also found a low police presence - the SAPS do not do foot patrols and were deployed at 10 kilometre intervals at sub-stations along the South Africa/Zimbabwe border.

The poor state of borderline security made it possible for organised crime syndicates to smuggle cigarettes and livestock. Poachers also came over the border causing a major problem for farmers in the area. With livestock easily moving over the border, there was a continuous threat of foot-and-mouth disease breaking out in the area near the South Africa/Zimbabwe border.

The DA therefore calls on the Defence and Military Veterans Minister to urgently roll out a strategic plan, the budget and timeline for the deployment of the SANDF to protect the borders of South Africa. 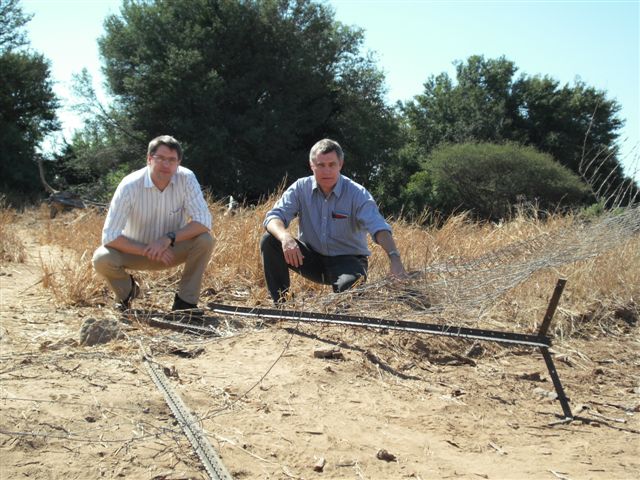 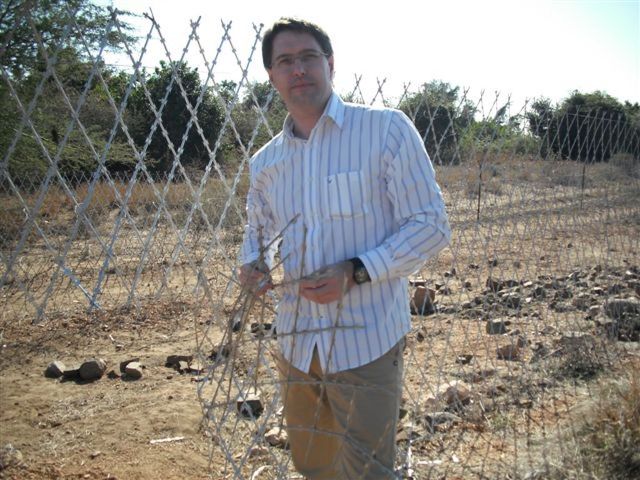 Is Sisulu covering up costs of VIP air travel? - Maynier

The SANDF is in deep trouble – David Maynier

The Ingonyama Trust case and EWC

Reflections on the Timol case

"Everything of value is defenceless"

The moment of childhood rage that changed my life

"Yet to develop traction, Cape Independence may see support as dissatisfaction grows" - BizNews

David Shapiro: “I’m not a great value investor – but these are areas you simply cannot ignore” - BizNews