This is the major finding of my visit there yesterday as part of the DA's "Don't forget the forgotten" campaign in which I visit deprived communities once a month and stay the night to experience and highlight what needs to be done to improve their lives. 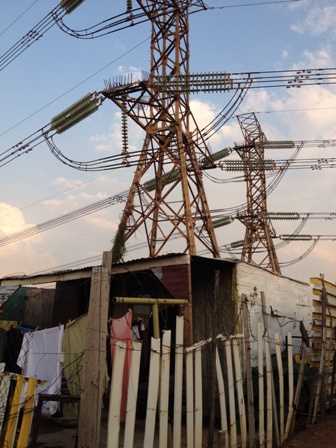 The Vusimuzi informal settlement is vast, with about 8500 shacks wedged in between a cemetery, power lines and a stream that often overflows.

The Climate Change Bill is a monstrous absurdity

What to watch in the crypto markets in the weeks ahead