The African National Congress (ANC) in KwaZulu-Natal is offended by the level of disrespect shown by some of the teachers from the Westville Boys High who displayed T-shirts with pictures and wording ridiculing the ANC and its leaders (see pictures issued by the ANC KZN below).

We were shocked when we saw these T-shirts bearing faces of President Jacob Zuma, President Nelson Mandela and ANC NEC member and former Police Commissioner Bheki Cele with derogatory captions. One of them labelled leaders of our movement as "fakers since 1994" (see also Daily News report).

We view this as an attack on the ANC and on the country since the South African flag featured in the background. The T-shirts were displayed at the Westville Village Market Mall.

This incident reflects the extent to which certain institutions undermine democratically-elected African leaders, including international icons such as Madiba. It is unacceptable for a school's management to allow individuals with their own agendas to ridicule and insult the leadership of the country in this manner.

We strongly believe that the people involved in this despicable deed, which borders on racism, have a personal vendetta against the ANC and are now using innocent pupils to further their narrow venomous interests.

This is akin to insulting the leadership of the ANC and nullifying all the good work our movement, working with peace-loving South Africans, have done in making sure that racism is buried in this country.

We call on the management of the school to investigate this incident and make sure that people who were behind the design of these T-shirts are sanctioned. The ANC has fought bitterly to build a united, non-racial, non-sexist and democratic country where we can all live together in harmony.

The ANC is concerned about the growing trend in certain sections of our society which seek to undermine the good work that has been done so far in building social cohesion. We therefore cannot allow people who are hell-bent on employing underhand tactics to fuel hatred that reminds us of the dark days of apartheid.

It is also worth noting that whilst a section of teachers were rejoicing at the sight of these T-shirts, some, together with many residents, shared our anger.

The ANC is encouraged by the actions of a responsible citizen who brought these T-shirts to our attention. It is against this background that we commit ourselves to mobilising our society to isolate and reject all racist tendencies in our midst. We hope the school will work with the ANC to get to the bottom of this matter and ultimately expose the perpetrators behind this anarchy. 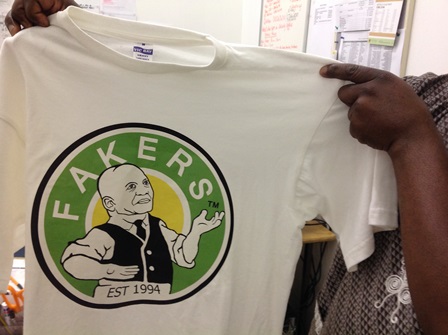 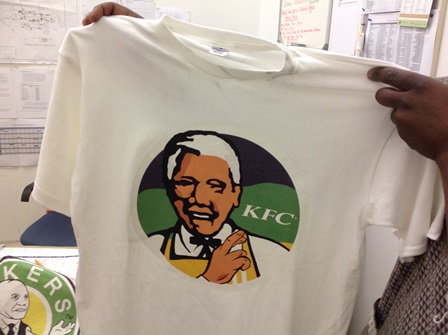 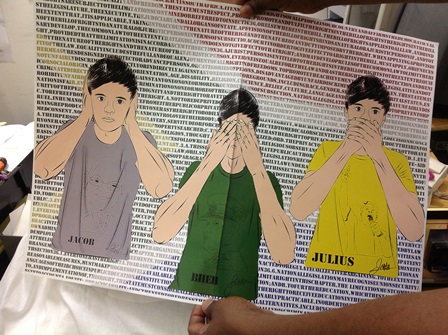