Sakeliga: Employment Equity Bill paves the way to corporate capture by the State

The business organisation Sakeliga today criticised strict penalties, inflexible racial targets and gross interference with the market for employment, which is envisioned in the recent Employment Equity Amendment Bill. The bill was published for comment by the department of labour.

“The 2018 Employment Equity Amendment Bill will give the Minister of Labour draconian control of the labour market in important sectors and occupational levels. It will also impose stricter penalties on companies for non-compliance. It boils down to the state capturing private business for the ANC government’s anti-market approach to empowerment,” says Gerhard van Onselen, senior analyst at Sakeliga.

In its submission to the Department of Labour, Sakeliga notes that the bill will likely hinder employment-driven poverty alleviation and job-market efficiency. The bill seeks to allow government to set and enforce new and inflexible racial transformation targets. 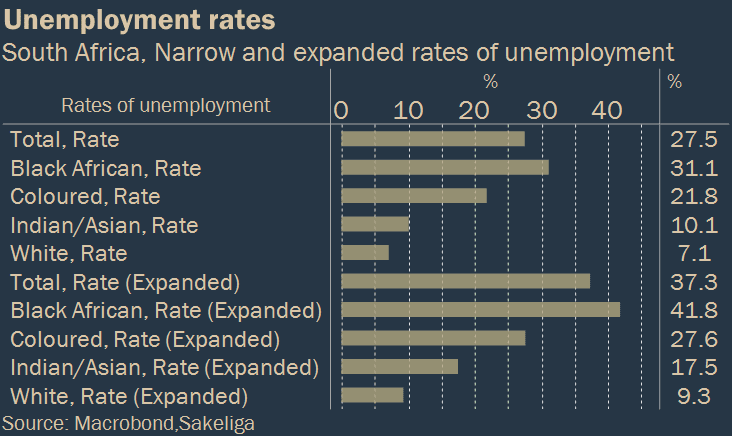 “By increasing the cost and risks associated with employing people and moving the economy further towards an inefficient state-planned bureaucracy and away from free markets, the bill will dramatically harm South Africans’ ability to work themselves out of poverty. The Ministry of Labour’s evident aim of setting hard numerical targets for employment and more punitive enforcement, will add to the heavy and mounting business-unfriendly regulatory impediments to employment creation and economic progress,” says Van Onselen. 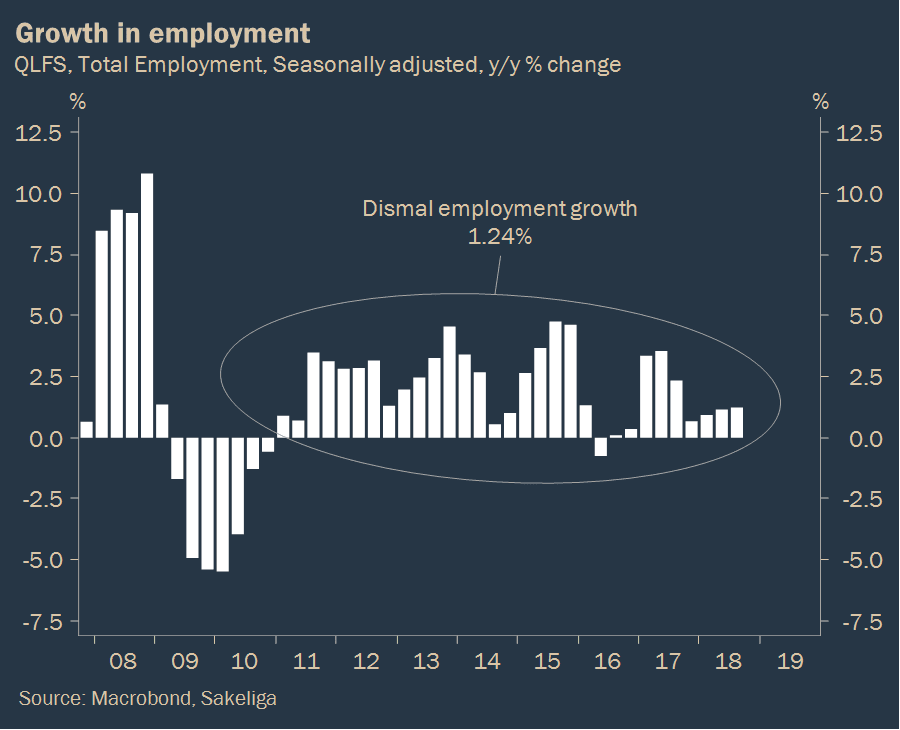 Daniel du Plessis, legal analyst at Sakeliga, says the proposed amendments will force companies to acquire certification from the Minister before being allowed to do any business with the state and associated entities. “For some businesses, which may be wholly or largely reliant on business from the state, being deemed non-compliant can result in a complete ban on doing business with the state, which promises to prove fatal.”

The bill also intends drastic changes to already established institutions in South African labour law. Following amendment of the Act, companies will face a de facto 12-month ban on doing business with the state if an adverse finding is made against them in certain labour disputes. This means many businesses will risk losing their certification on an almost daily basis. The resultant loss of revenue will inevitably lead to retrenchments – and the further exacerbation of the South African unemployment-crisis.

Du Plessis adds that the proposed amendments also promise to undermine the functioning of the CCMA itself. “The Bill foresees an entirely different purpose for CCMA than originally intended. Arbiters will now be empowered to effectively impose a twelve month ban on employers’ dealing with the state. Regardless of what the Minister intends with this provision, it promises to prolong labour proceedings and, ultimately, harm both employers and employees,” says Du Plessis.

“Considering that international bodies, such as the European Union and the International Monetary Fund have recently expressed their concern at excessive regulation of the South African economy, it would defy belief if Minister Oliphant were to continue to insist on further and stricter state control of the labour market of this magnitude,” Van Onselen concluded.

Sakeliga’s comment on the bill is accessible at the following link.