Derek Ingram, the doyen of Commonwealth journalists and a man awarded the MBE for his efforts to dismantle white rule in Rhodesia and apartheid in South Africa, has died at his home in London two days before his 93rd birthday.

Commenting on Ingram’s contribution to a better understanding of the role played by members of the 53 nations “club” whose head is Queen Elizabeth 11 (at her death her son Charles, Prince of Wales will succeed her in that role) the Guyanese Secretary-General of the Commonwealth Shridath Ramphal said that there was no more stalwart friend of the Commonwealth than Ingram. “I came to regard him as a member of the extended family of the (Commonwealth) Secretariat, though he never lost his journalistic independence or his ability to question.”

Ingram attended all of the bi-annual Commonwealth Heads of Government Meetings (CHOGM) since the first one started in Singapore in 1971. He was unable to attend the Malta CHOGM in 2015 because of back and leg problems which grew worse over the years; leaving him at the end, bed ridden at his home in North West London. He was one of the best respected commentators on Commonwealth affairs, a regular contributor to many of the English-speaking world’s best known papers, magazines, radio and TV stations and an analyst for the “bible” of the Club, the Round Table magazine.

He left school at the age of 16 to pursue a career in journalism and at 17 was earning the then substantial sum for a beginner of six pounds and six shillings a week and laying out and sub-editing the front- page of the once best-selling daily tabloid, the Daily Sketch.

During the Second World War Ingram was based in Malta with the Royal Navy.

He moved up the ladder, becoming the paper’s chief sub-editor, then night editor and finally assistant editor before exchanging verbal blows with the proprietor over editorial matters.

His great friend and colleague Richard Hall (first editor of the Times of Zambia) believed that had Ingram not been quite so outspoken, he would have become one of Fleets Street’s great newspaper editors.

But what Fleet Street lost, the Commonwealth gained.

Deeply concerned that the British Government lacked knowledge about the kinds of problems freshly independent countries in Africa, Asia and other parts of the world were facing, he left mainstream journalism and founded the Gemini News Service with his friend and business partner, Oliver Carruthers.

Ingram had the ideas: Carruthers, the money.

With a small team of wannabe Africanists, Gemini churned out excellent features that emphasised the positive role played by Commonwealth members.

He and his team saw the agency as a bridge between English-speaking industrial countries and English-language media in the Third World.

At its height, Gemini New Service supplied well-illustrated and editorially balanced features to over 160 countries.

He was awarded the MBE (Member of the British Empire) for his role in helping to end white rule in Rhodesia.

But the human factor intervened again and internal disputes – mainly about money – ended Gemini. Attempts to revive it or replace it with another news /feature service met with no success.

Ingram was a prominent opponent of UDI in 1965 and delighted in being appointed a Commonwealth election observer during that country’s first democratic elections in 1980.

He was also an observer in the 1994 elections in South Africa when the ANC won its overwhelming victory after almost half a century of apartheid.

As a fairly young man, he regretted the departure of South Africa from the Commonwealth (he knew why it had to go following the Sharpeville massacre in March 1960) but he rejoiced in June 1994 when that country returned to the Club.

One of his better known achievements was his role as founder of the Commonwealth Journalists Association (CJA).

He was familiar with almost all of the Commonwealth’s movers and shakers from the late 1960s almost up to the time of his death.

His funeral will be held close to where he lived – the Marylebone Paris Church (Anglican) on Saturday, June 30, 2018.

The high and the mighty will be there. Sadly, none of the impoverished men, women and children who Derek Ingram believed he was serving through his work for and dedication to the Commonwealth. 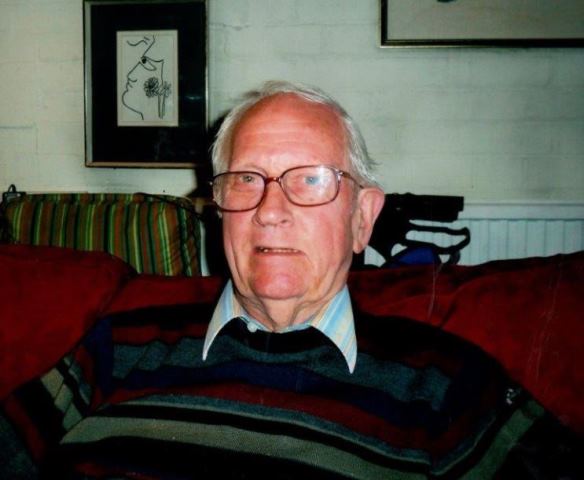 Tourism: Be careful of what you wish for